A Grá for the Ground-The Lavender Initative 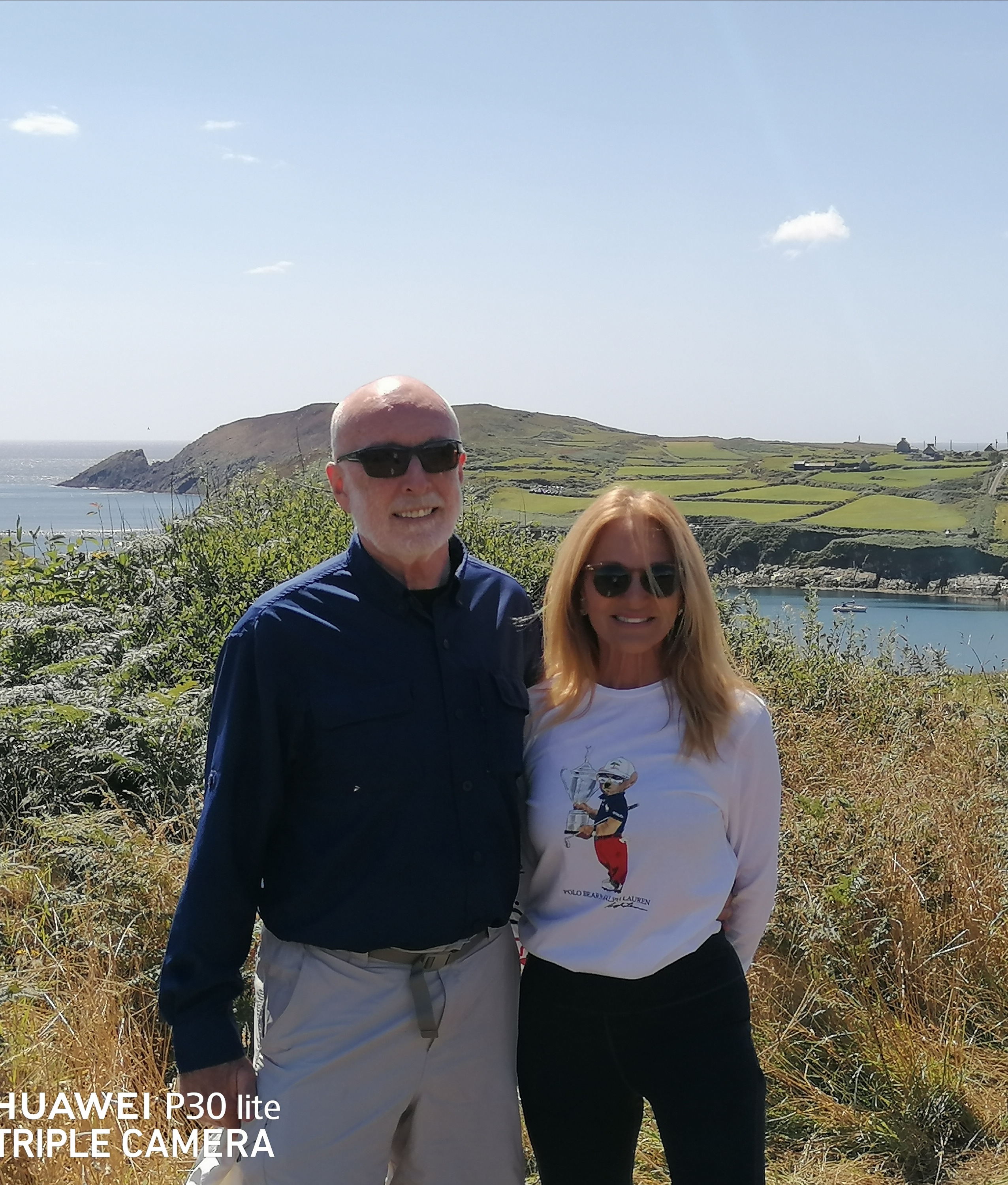 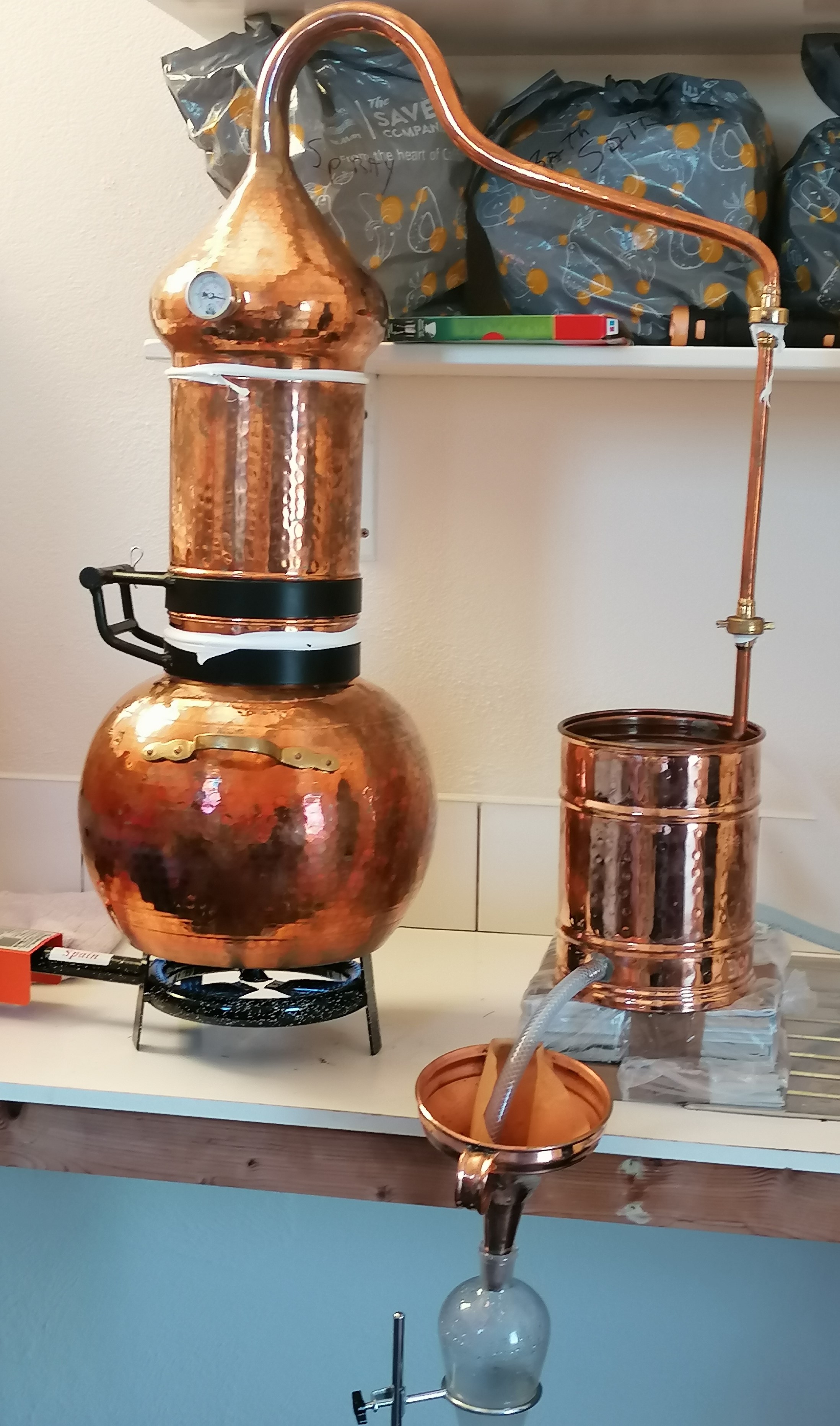 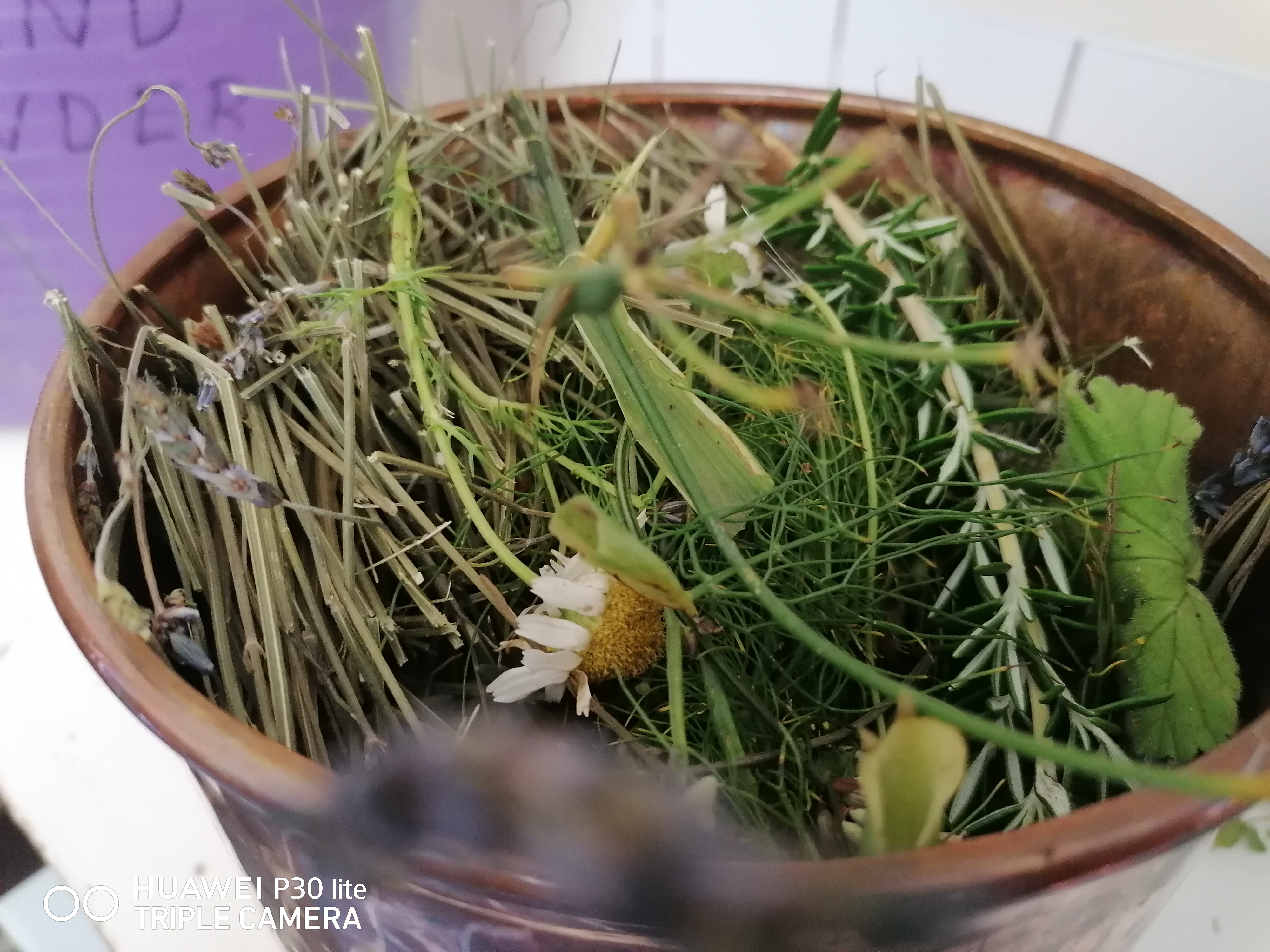 A Grá for the Ground-The Lavender Initative

During our lovely chat I tried to nail down what inspired him to go and invest a lot of money in this idea, to give away the plants and other associated equipment with no expectation or requirement of a return. I expected a long answer about his motivation and inspiration, but he deftly avoided answering every time. All he would modestly admit is that the lavender is a gift. Indeed, it most certainly is a gift, a gift that looks like it will offer a more hopeful future respecting nature, using the diverse skills of the resilient, creative, and practical people here, fostering pride and more of the infectious ‘can do’ American attitude.
Many people would not even consider doing what Joe is undertaking here, in fact I’d say most people would think him mad for taking it on- but he says he has only two speeds in life; stop and go-
So next time you are going out to Cape take the time to stay over, to stop look around, absorb the view, see the purple blaze and inhale the fresh clean, salty lavender scented air. Take home a heart full of happy memories and bunch of Cape Clear Lavender.